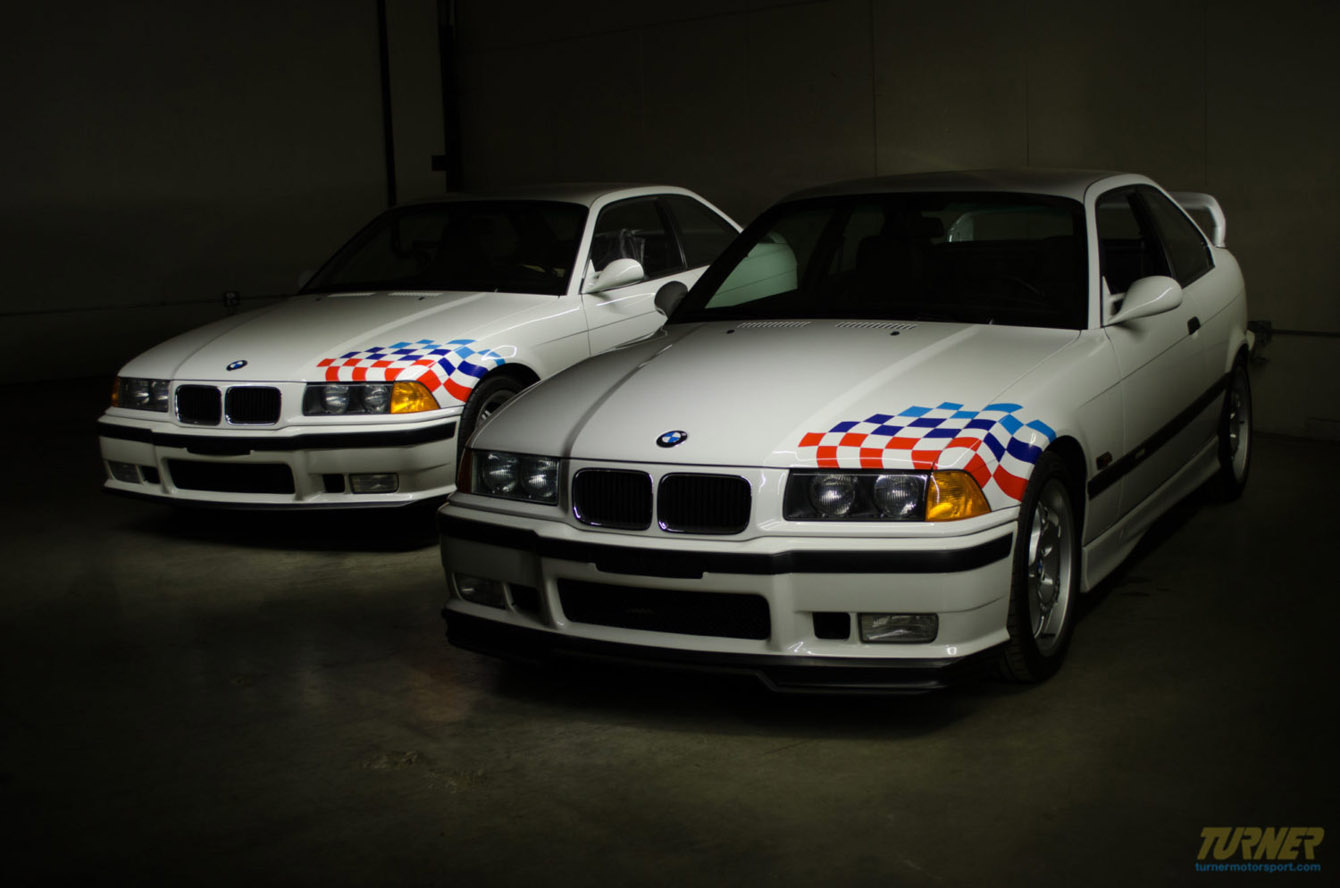 Wow! Very rare 1995 BMW M3 Lightweight! This car was purchased brand new by Vasek Polak (race car driver/team owner) in April of 1996. If you’re unfamiliar with this model, there were supposedly only 125 built and 116 of those were sold to the public. We say supposedly, because BMW never released the final numbers, but Lightweight enthusiasts have done their best to hunt down as much info as possible.

These cars feature a very “bare bones” list of creature comforts and were built simply with performance in mind. In fact, BMW specially selected engines from the assembly line looking for the highest power examples for the Lightweight. Lightweights did come with some unique pieces such as the taller rear spoiler, large front splitter and special forged 17 inch wheels (7.5 inch wide up front and 8.5 inch wide in the rear).

If you’re looking to add to your BMW collection then having an E36 M3 Lightweight should be on the list as fewer and fewer clean examples exist.